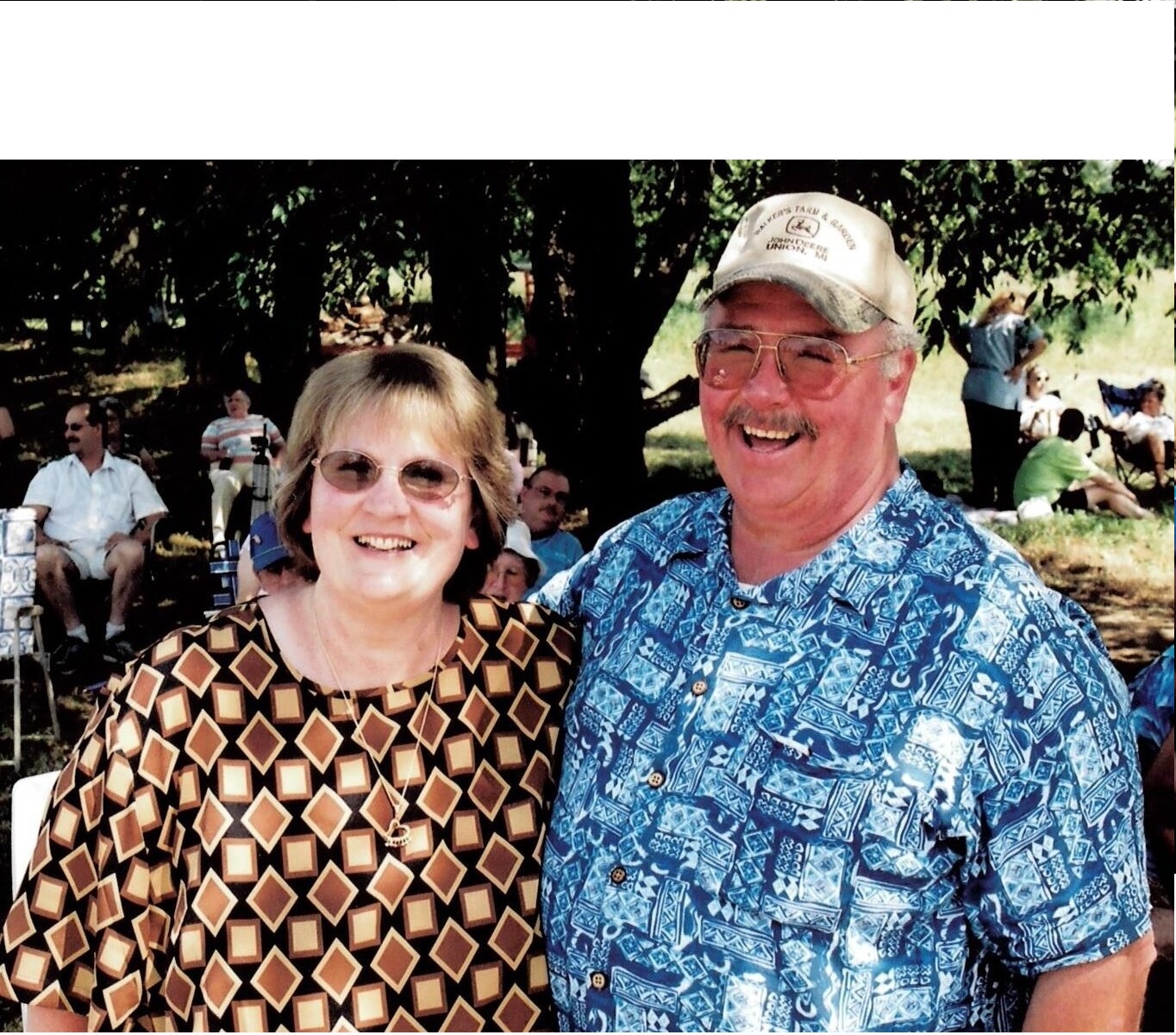 MVM Board Member, Greg McCully, went to be with the Lord on Good Friday, 2021. Just five years previously, Greg’s wife preceded him into Glory on Easter Sunday. Greg was a man of God who was known to his friends as “A Man of Prayer.”

As a young man, Greg served his country honorably, in the US Army, 82nd Airborne, as a Parachute Rigger. His faithful service is appreciated, and later, his faithful life as a Child of God was demonstrated through his marriage and through his service to the local church. As we are told in Romans 13:4 & 7, Greg was God’s servant for good and we render to him the honors due him.

As an older man, he and his wife, Lynn, demonstrated their salvation through their Gospel music ministry. Then, his final acts of service were to the veteran community as a Biblical Counselor and an enthusiastic Evangelist, promoting MVM on the Board of Directors. He will be missed by all who knew him.